Some advice for “newbie”

New golfers who have taken up the game need to develop a strong understanding of the Rules of Golf  and more importantly understand what is expected in relation to the Etiquette of the game. Golf expert Lars Holden shares  some key points new golfers need to understand. 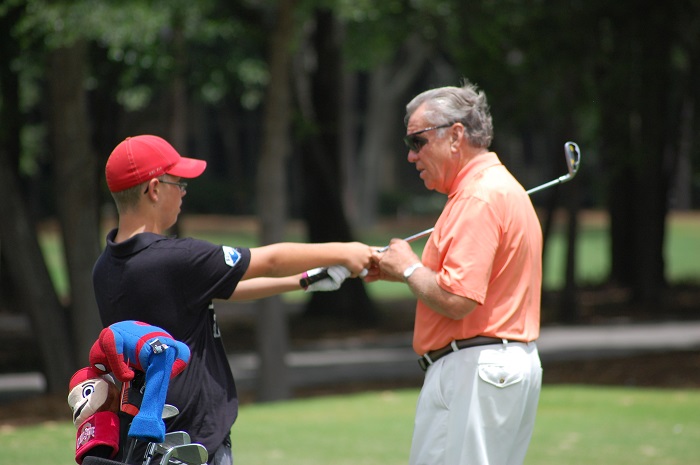 When teeing off, golfers should not be moving around, stand still until its your turn to play. Try and stand to the side or behind the golfers, never directly behind them on their line of play.

Be ready to play, remember the player furthest from the the green should play first at all times. Never stand in front of another golfer, its dangerous and can be annoying for the other player.

Never stand on another player’s line of putt. Try to stay still when other players are playing. If you can finish out by tapping in, go ahead as its speeds the game up. 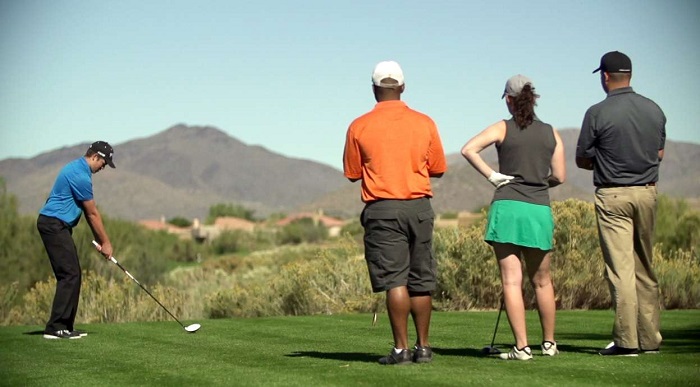 New golfers also need to understand that Caddies are there to assist golfers, to make their round enjoyable and assist with their equipment. However they are not responsible for the player’s performance and should never be touched, verbally abused or made to feel responsible for a players poor shots. We are very fortunate here to have caddies who will repair divots and pitchmarks on the green, but these actions are really players responsibilities

Mobile phones are another big issue. Some clubs still prohibit the use of mobile phones, but in this part of the world it is accepted. Phones should be on silent mode, and only used as necessary. Any conversations should be taken away from the play, and should never interrupt or delay the game. 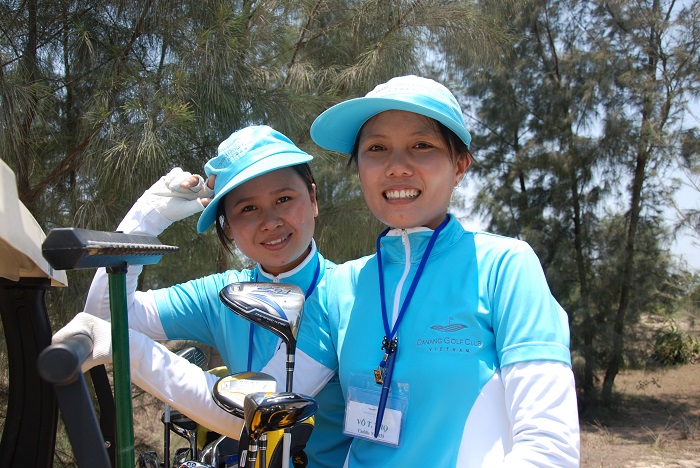 When starting golf on the course, players should not gamble, should dress in accordance of the rules of the club and should ensure that the speed of play is followed at all times. A common issue with new golfers is the pace of play, not knowing when to play and not understanding how to keep the game flowing. A round of golf should take about 4 hours – so it is important to keep pace with the group in front… If your group falls behind the group in front, it is likely you are playing too slowly and holding up the field behind.

As a beginner, you should be willing to ask questions and take advice. If you are having trouble on a particular hole on the course and it is holding the game up, don’t be afraid to pick your ball up and move on! Lucky game! 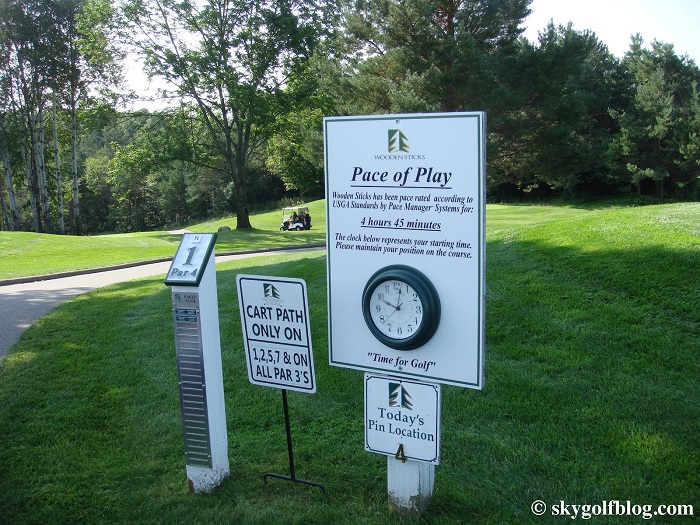