Shank you very much!!! - Ciputra Club

Shank you very much!!!

Hosel Rocket, Pipe and Socket shot are all names to describe the dreaded shank Shot. The “shank” is such a dreaded shot that many golfers are superstitious about even hearing the word while on the golf course.

In a shank, it is the hosel of the club that first contacts the ball. Since the hosel is rounded, the ball might shoot off in just about any direction with various spins. But most commonly, a shank results in a ball that shoots out to the right (for a right-handed player) at a severe angle. 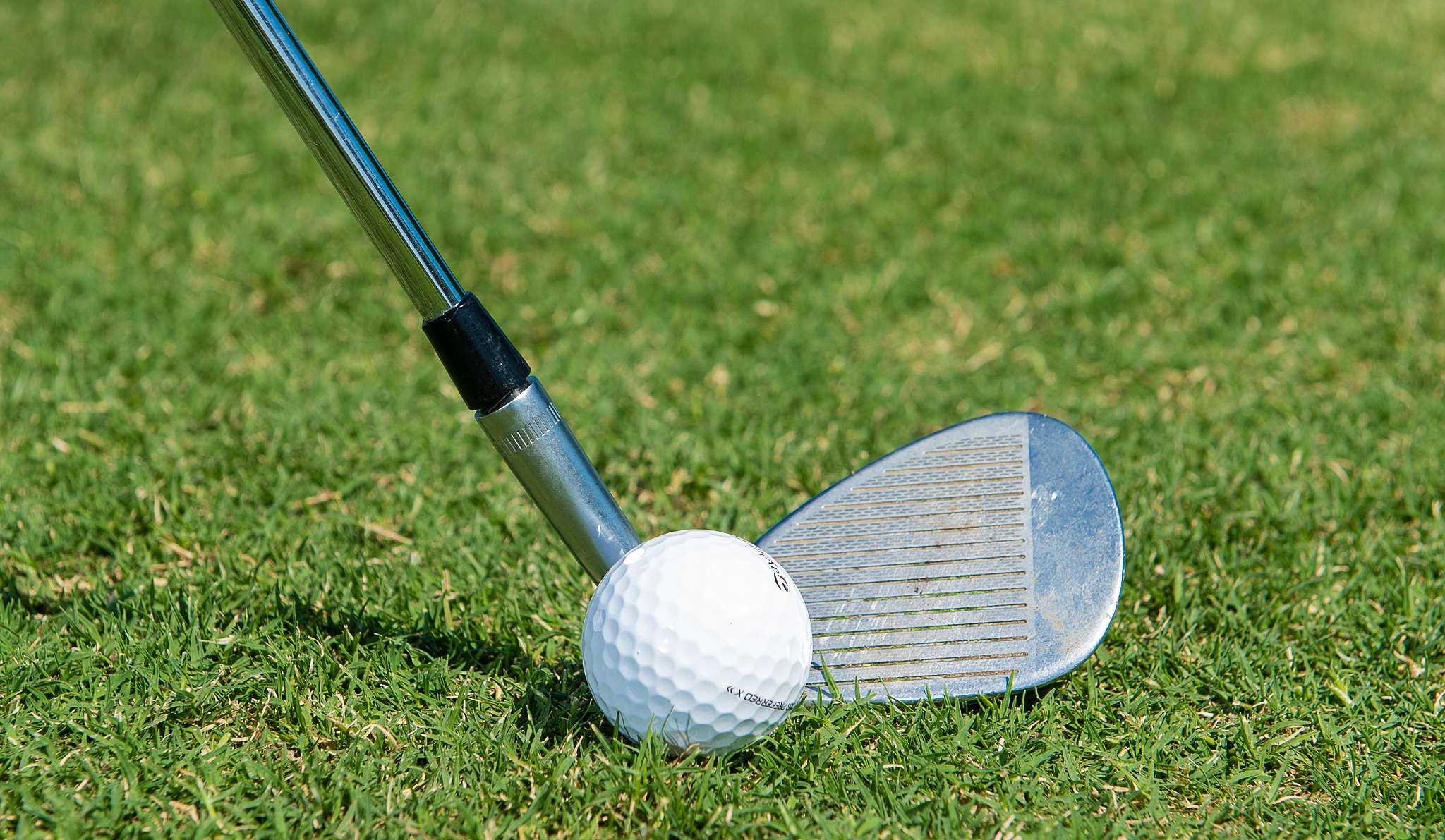 What causes the shank? 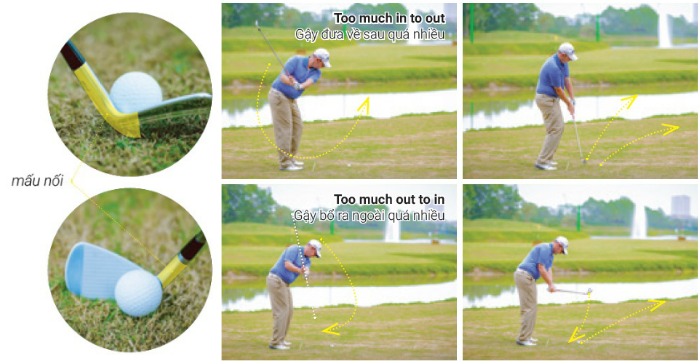 The most common cause of the shank is from the club being presented towards the ball with either from an excessively with into out path or visa versa presenting the club from an exaggerated out to in path. This coupled with the player generally standing too close to the ball and moving his pressure towards his toes in the downswing all contribute to hitting the dreaded shank.

Placing a head cover about 1 inch to the right of the ball will really focus the player on the approach of club to towards the ball. The goal of the drill is for the player to hit the ball whilst missing the headcover.

First practice without a ball just learning to hit the ground as close as possible to the head cover without hitting it, then when your comfortable add a ball and see the results.

You will want to feel that the arms are close to the body while the weight is pushed back towards the balls of the feet.